The SPOT Effect presents a challenge to psychologists and other researchers who aim to empirically test hypotheses in order to build and evaluate theories.

Just as with the physical sciences (Physics, Biology and Chemistry), social science must uphold high levels of scientific rigour in order to claim its results are reliable and valid. 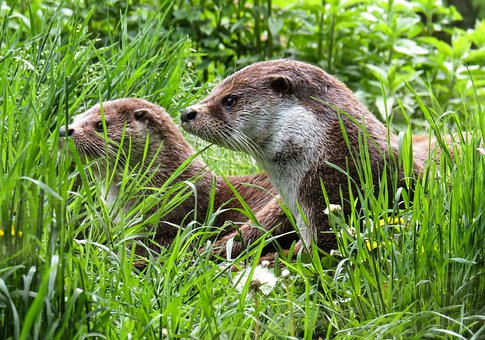 However, research by Aiden P. Gregg and colleagues at the University of Southampton’s Centre for Research on Self and Identity suggests that researchers may be subject to a bias, which makes them more likely to evaluate evidence as being in support of their own theory – even in cases when this may not be the case.

The SPOT Effect (Spontaneous Preference for one’s Own Theory) is a type of confirmation bias, highlighted by Gregg et al. (2017) in The Quarterly Journal of Experimental Psychology.

Confirmation bias is a cognitive shortcut, by which we automatically prioritise information that agrees with our prior beliefs. For example, if you believe that eating fast food makes you fat and you see a fat person eating a hot dog then you may consider this observation as supporting evidence for your theory. However, you may not consider the skinny mini eating a hot dog to be evidence against your theory; in fact, you may ignore this ‘anomaly’ entirely.

In the case of the SPOT Effect, Gregg et al. found that individuals are more likely to support a theory if it is their own, as opposed to if it is someone else’s. Even if the evidence against the theory is the same.

After receiving a new piece of information, participants were required to state how likely it was that the theory was true or false.

The results of the study suggest that, regardless of whether the experiment was conducted in a lab or over the internet, those who were told to imagine it was their theory stood by the theory for longer than those who were told it was Alex’s, or just ‘someone’s’, theory.

What is most interesting to me about these results is how easy it is for a social identity to influence decision making and cognitions.

It reminds me of Tajfel’s classic research conducted on group identities, whereby participants were divided into two superficial groups based on whether they preferred the work of Kandinsky or Klee. Despite there being no real difference between the two groups of people, informing them of each other’s preference to one or other of the artists was enough to create a group identity.

We are surprisingly fickle creatures when it comes to identity and so it doesn’t surprise me that we are so motivated to support our own theories, much more so than an equal theory proposed by an ‘other’.

Statistically the difference in Gregg’s SPOT study was small, so it is unlikely to have a huge effect on the validity of psychological (or other scientific) theory… But maybe that’s just my confirmation bias talking…

Read the original paper: The SPOT effect: People spontaneously prefer their own theories